Kern River among top 10 “most endangered rivers” in the country

1999 – 2007: Series of superior and appellate court decisions result in Kern Delta forfeiting some water. Courts decline to say how much water and who should get it, deferring to the State Water Resources Control Board.

2007 – 2010: Several entities file applications for the forfeited water including the City of Bakersfield, North Kern together with the City of Shafter, Buena Vista Water Storage District, Kern Water Bank and Kern County Water Agency. Rosedale-Rio Bravo Water Storage District files an application for high-flow water, or river water that is considered in excess of existing rights.

2010: Water Board rescinds the Kern River’s status as “fully appropriated,” based on its finding that high-flow water had not been used by existing rights holders and had left the county. It doesn’t say how much high-flow water is available, nor who should get it. It also says it will determine how much forfeited water, if any, is available and who should get that water when it works through the water applications.

2021: The Water Board’s Administrative Hearing Division begins holding hearings on the Kern River. The hearing officer separates the forfeited and high-flow water issues. It tackles the forfeited water first. Hearings in December consider if the forfeiture resulted in any water that could be claimed by a new applicant and, if so, how much. That decision is pending.

2022: Hearings to determine where there is available high-flow water, how much and who should get it are scheduled for May.

The lower Kern River earned the dubious distinction of being named one of the country’s 10 “most endangered rivers,” according to American Rivers, a national environmental group that has highlighted rivers suffering pollution and other threats for the past 36 years.

The group listed “excessive water withdrawls” as the main threat to the lower Kern, which is dry in all but the biggest water years as it cuts through the heart of Bakersfield.

Thank you for reading SJV Water.

Visit Site
PrevPreviousPOSTPONED!!!! Panel: Is there a way for all sides to “win” in the Kern River fight?
NextChuck Williams, longest-serving Kern River Watermaster, dies at 93Next 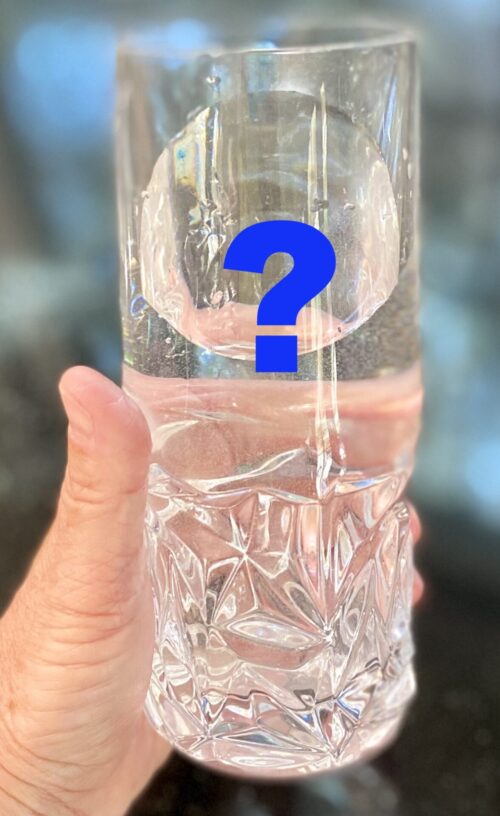 What’s in the water? There’s a class for that 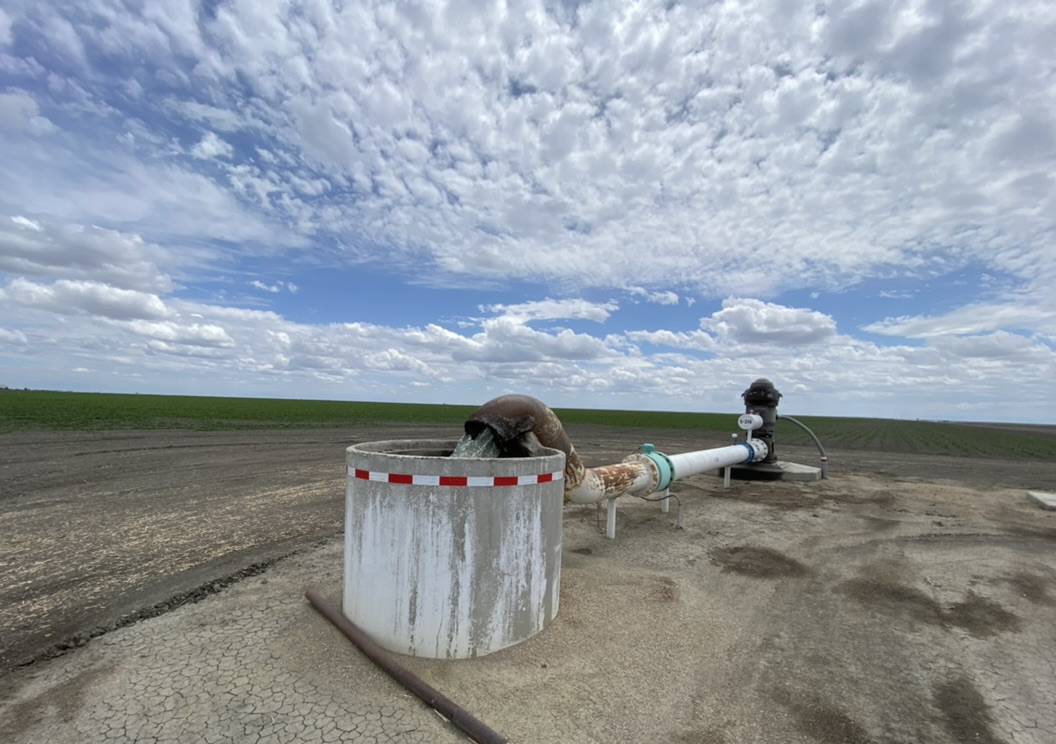 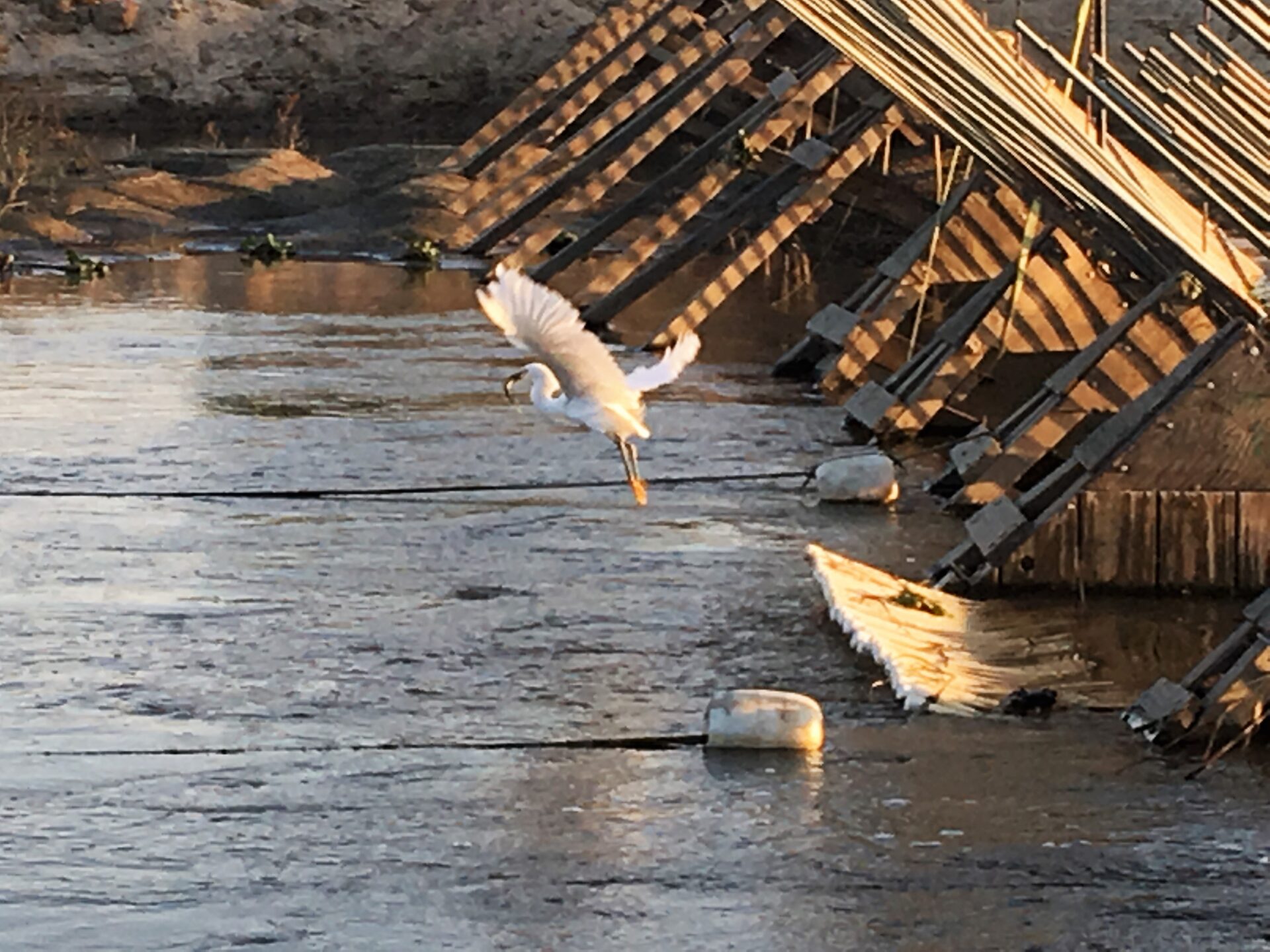