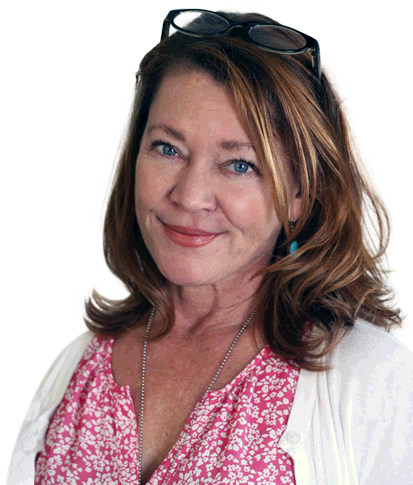 She was raised on a ranch east of Fresno and attended Clovis High School, then Fresno State where she majored in Journalism.

While still in college, she worked the late night and weekend shifts at the Fresno Bee covering cops and writing obits. After graduating in 1989, she worked in the Bee’s south valley bureau covering Hanford and Lemoore.

In 1990, she moved to Bakersfield where she took a job covering eastern Kern County – Edwards Air Force Base and China Lake Naval Weapons Center – for The Bakersfield Californian. Over the years, she had a variety of beats including social services, the oil industry, city government, county government and a stint in Sacramento at The Californian’s capitol bureau.

Henry spent 10 years as a manager, rising in the ranks from Metro Editor to Asst. Managing Editor overseeing the paper’s 80+ newsroom employees. She was the lead editor for the paper’s many award-winning projects.

In 2007, she began a twice weekly, investigative column and was able to focus on one of her passions – water.

Though her column delved deep into this sometimes arcane topic, readers responded with overwhelmingly positive comments.

Valley residents innately understand the importance of water. Henry has helped develop that understanding by untangling the complicated knots of rights, lawsuits, contracts and deals by which water is moved and consumed.

She plans to continue that mission through SJV Water.

Henry lives with her husband, four dogs and two cats in Bakersfield. 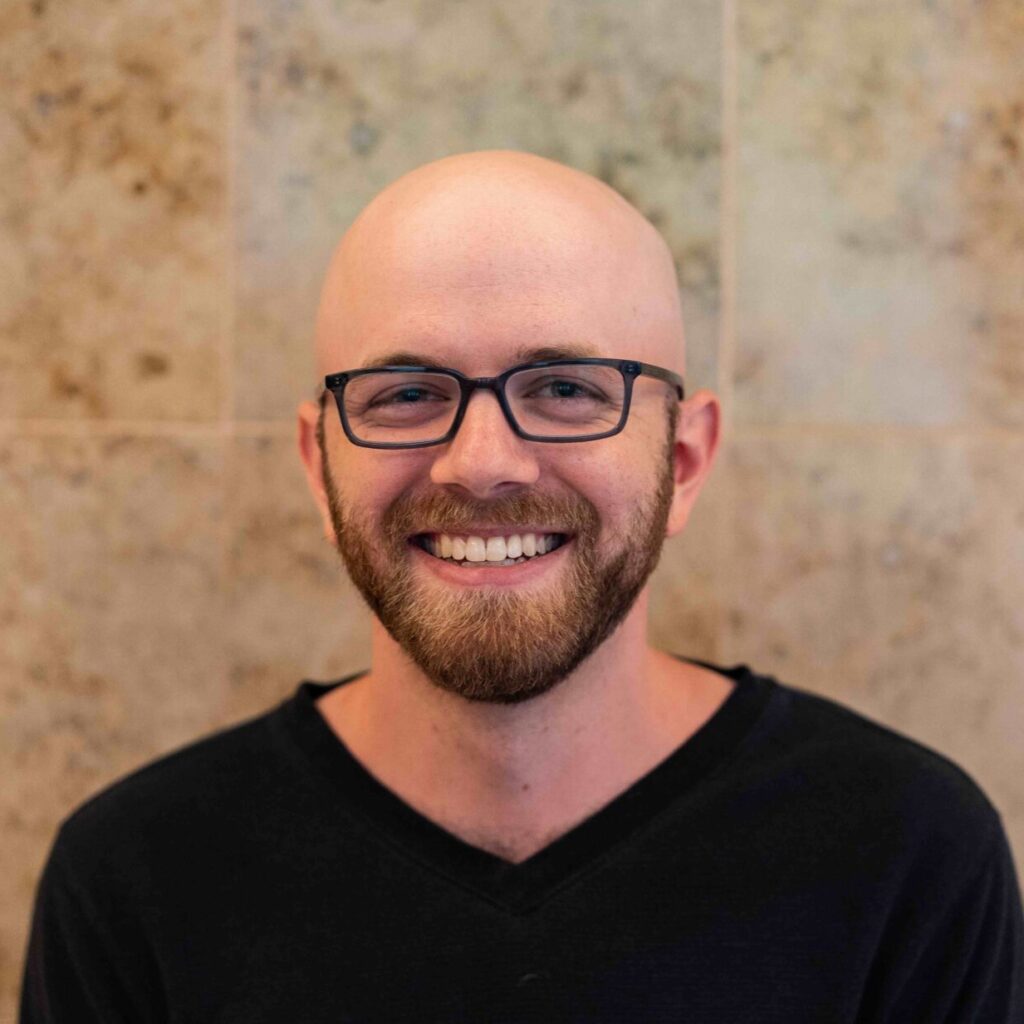 JV Water Reporter Jesse Vad was born and raised in the Bay Area.

He is a multimedia journalist and graduate of the Craig Newmark Graduate School of Journalism at City University of New York.

While primarily interested in water coverage now, he has also covered a range of beats including immigration, health, arts and culture and more. He has produced critical pandemic coverage for hyperlocal publications as well as in-depth enterprise stories for larger outlets such NBC and The Fresno Bee.

Outside of work, he enjoys obsessing over maps and exploring California on his motorcycle.