In 2015,  city water managers scrambled to keep taps flowing for more than 20,000 Bakersfield residents as the Kern River ran so low the city had zero water entitlement coming down the river. The river is the only source for Bakersfield’s northeast water treatment plant but at only 11% of normal, there just wasn’t enough.

CalWater, which buys the city’s river water and serves most of Bakersfield, was considering dropping water pressure to conserve. And former City Manager Alan Tandy even went hat in hand to Kern County asking for a morsel of the county’s water. Kern keeps a “minimum recreation pool” of 30,000 acre feet in the lake.

That was in June 2015 and Isabella was down to 36,000 acre feet. At that level, no one even knew if the water could physically get through the outlets in the dam.

Ultimately, a combination of deals with local ag water districts saved the day and residents of Tuscany, Solera, City in the Hills and other northeast neighborhoods never knew how close they came to going dry.

But the scare stuck with area water managers.

So, even though Isabella is currently at 72,000 acre feet, double what it was in June 2015, the City has already initiated a water exchange agreement to keep both its water treatment plants flush, said Water Resources Manager Art Chianello.

“We will pump previously banked water from our 2800 Acres (water banking) facility and deliver that to the Buena Vista Water Storage District and, in exchange, they’ll deliver a like amount to the city.”

Deliveries haven’t started yet, but soon will. Chianello expected the exchange to run through the next four months.

This isn’t a standing agreement, he said. It was worked out as water managers watched the predicted runoff in the river drop to 22% of normal.

“Every water year is different. It’s not guaranteed that every year there will be an exchange partner available,” Chianello said.

Meanwhile, he said the city and CalWater have both instituted calls for conservation including asking residents to water landscaping only twice a week as well as adhering to Governor Newsoms recent order curtailing irrigation of all “non functional” turf, such as grassy medians and other turf areas that don’t include parks or playing fields.

Calls for conservation haven’t seen great success locally or statewide. Chianello said locally water use is down on average 7.24% over the last four months compared to last year. Statewide, useage has been reported to be up by as much as 18% from last year.

Chianello didn’t know what the next step would be, other than to speculate that if Californians don’t hit the Governor’s requested 15% reduction over last year, that may trigger more state action. Gov. Jerry Brown instituted the state’s first mandatory water restrictions in 2015, the fourth year of that drought.

“We’re in year three of this drought and it’s almost as bad,” Chianello noted.

Even though Isabella is in better shape than it was in 2015, and Kern River Water Master Mark Mulkay didn’t think we’d get down the minimum pool this year, he predicted that most of the Kern River rights holders would end the water year with “zero” in their storage accounts.

That didn’t include Bakersfield.

“The city can’t get to zero,” he said. “If the city gets to zero water in Lake Isabella, the town stops drinking.” 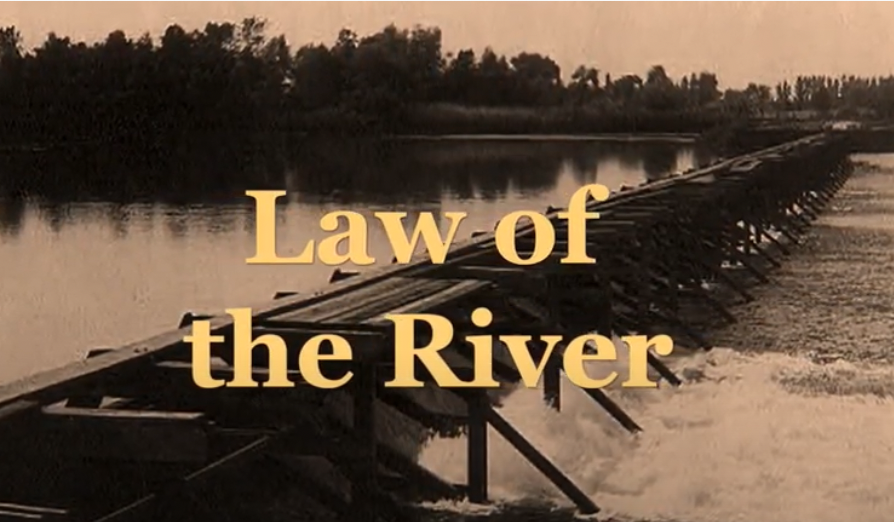 VIDEO: Where does the water go? How the Kern River is divvied up 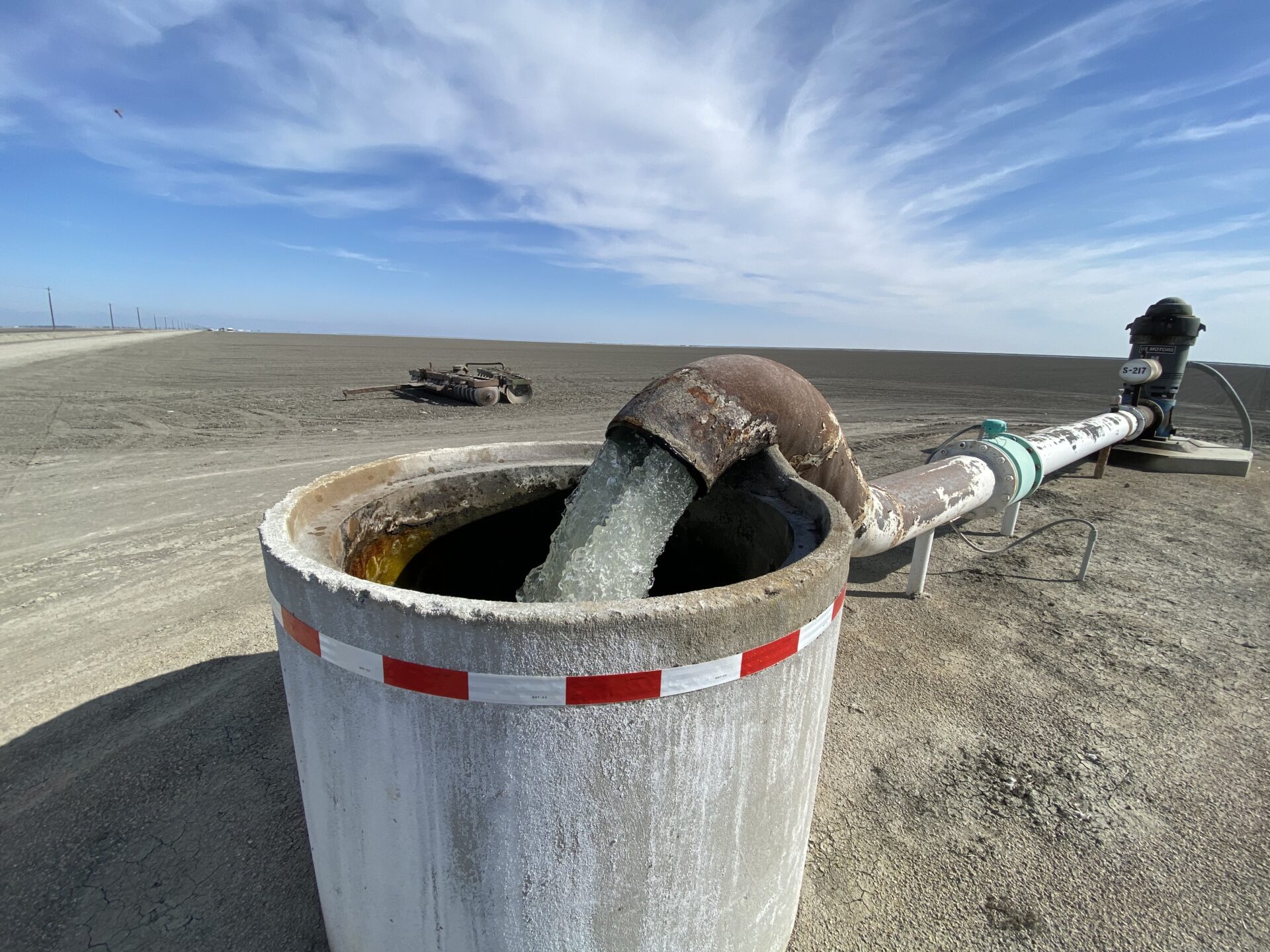 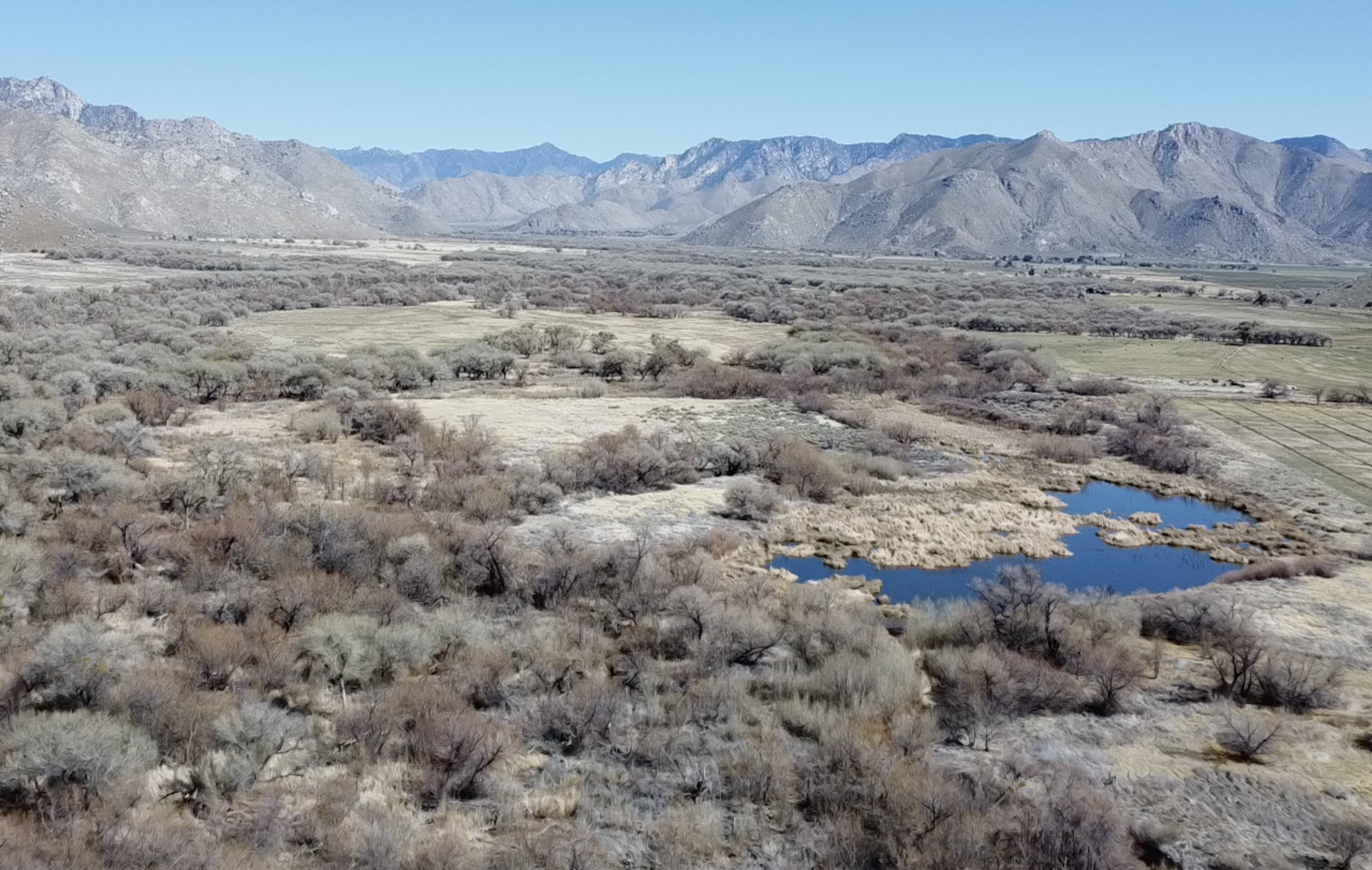 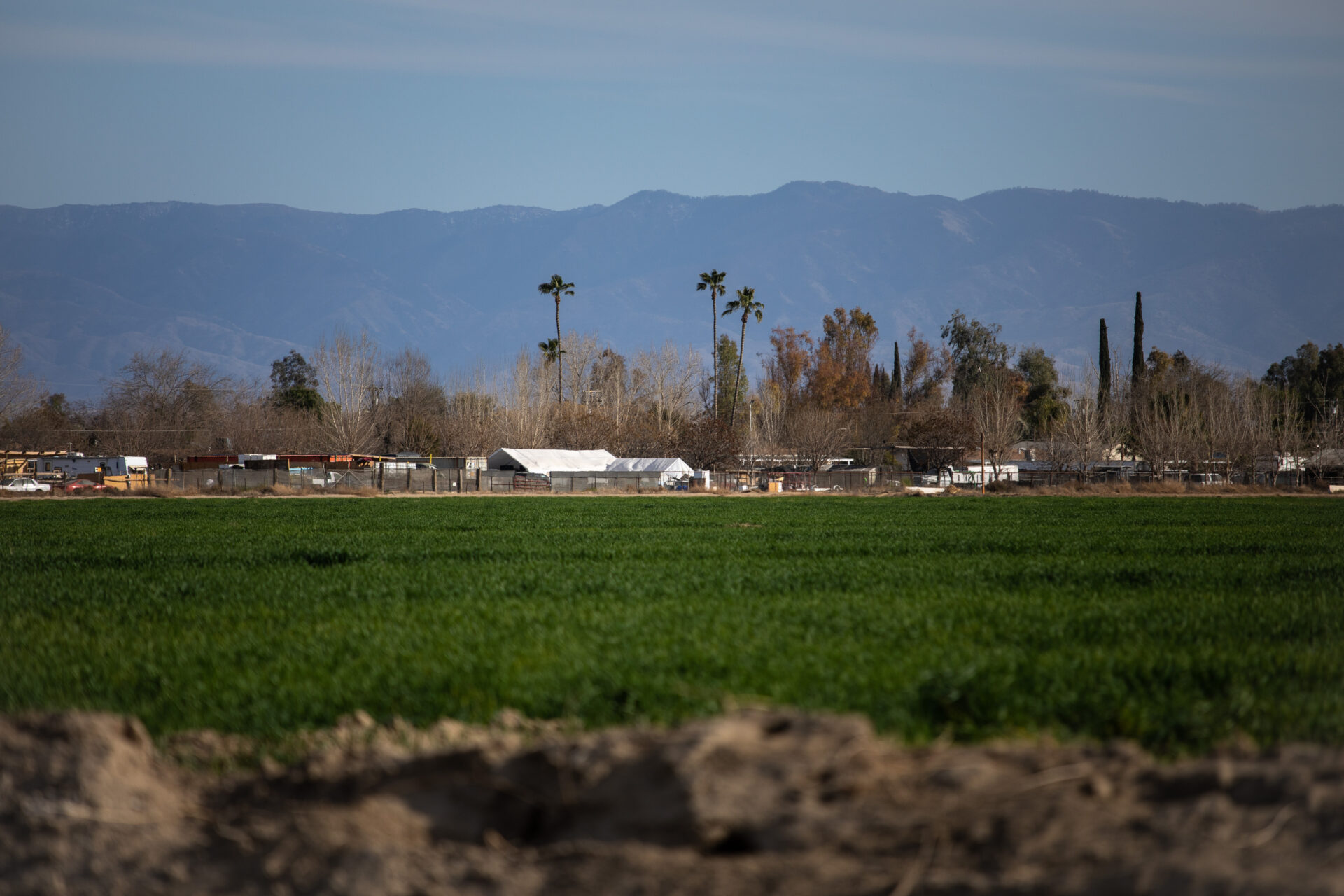