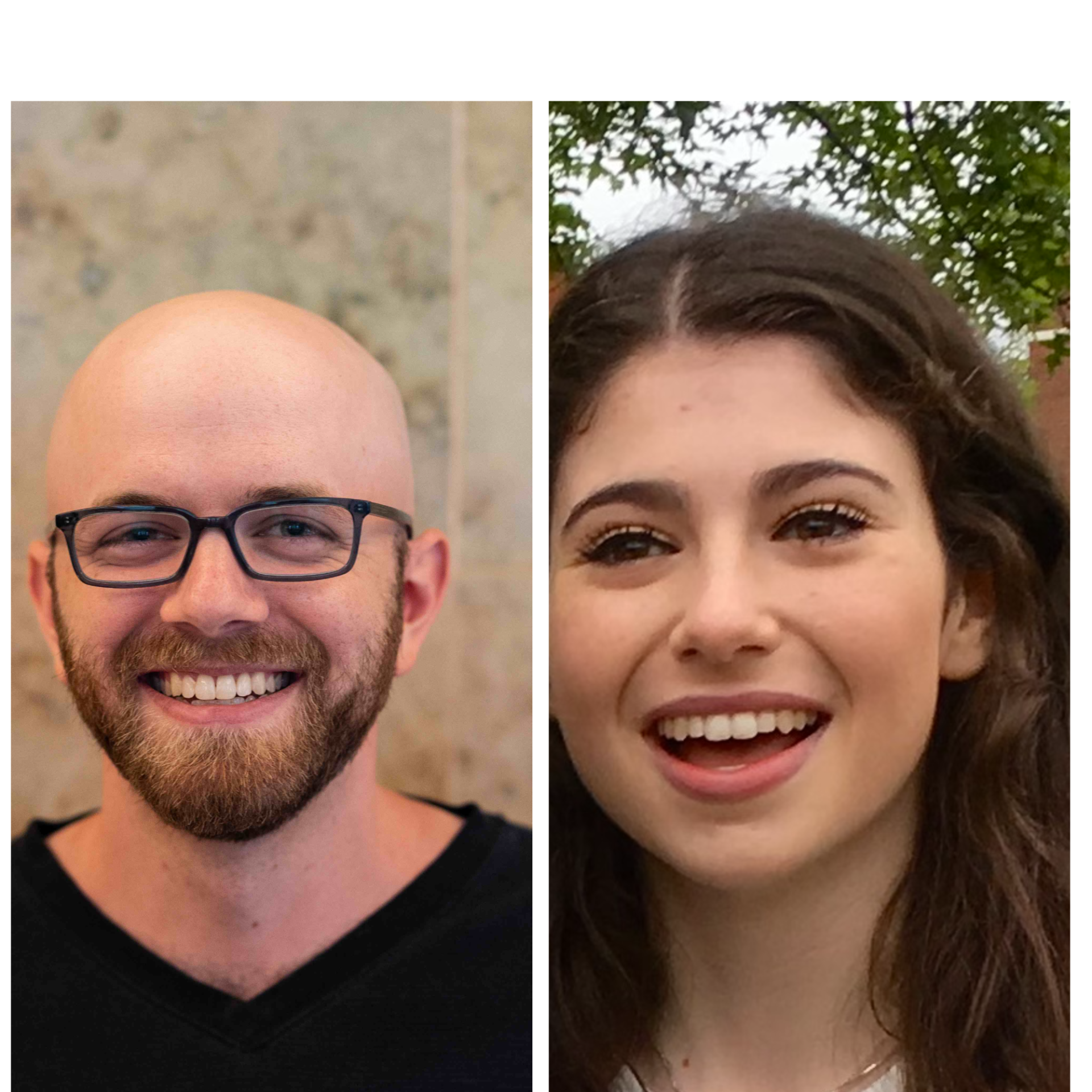 Both sides of a controversial proposed Central Valley dam hailed a Nov. 3 court ruling kicking back the project’s environmental documents as a success.

A Stanislaus County Superior Court Judge ruled there was insufficient information about a road relocation that is part of the proposed Del Puerto Canyon Reservoir project, which would sit just above the town of Patterson in the Diablo Range on the west side of the San Joaquin Valley.

More definitive information on the proposed realignment of Del Puerto Canyon Road will have to be provided in the Environmental Impact Report by project proponents, the Del Puerto Water District and the San Joaquin River Exchange Contractor Authority.

But that’s the only redo required.

The judge denied a host of other complaints about the project brought by environmental groups as well as all of the challenges levied by another group of irrigators, the Friant Water Supply Protection Association.

Still, environmental groups counted the ruling as a win.

“The project cannot go forward as it stands,” said Peter Broderick, senior attorney with the Center for Biological Diversity, one of the environmental groups. “At the end of the day, the result of this ruling will be the need to go back to the drawing board.”

“I don’t think that it really impacts our schedule,” Hansen said. “The one thing it does do is put the work that we needed to do on the road relocation, it puts that front and center now.”

At a Nov. 4 Exchange Contractor Authority board meeting, the group’s attorney said there had been some uncertainty about where to place the Del Puerto Canyon Road when the project was finalized. The county had disapproved of the proposed placement, he added.

The proposed dam would cover 800 acres and hold 82,000 acre feet of water. Some of the water would be captured from Del Puerto creek but other supplies, up to 40,000 acre feet, would be diverted from the Delta-Mendota Canal from the Exchange Contractors’ federal allocation, according to court documents.

It was that canal diversion that caused concern among contractors on the Friant Division of the Central Valley Project.

The Friant group asserted that the dam could allow Exchange Contractors to hold on to water in flush years and still demand a full allocation from the federal Bureau of Reclamation in dry years, which could affect their supplies.

The judge ruled there was no evidence that the Exchange Contractors had, essentially, hoarded water to Friant’s detriment.

That lack of evidence, the judge wrote in his Nov. 3 ruling, “…is fatal to Friant’s factual contention.”

The often fraught relationship between the Exchange Contractors and Friant Division contractors goes back to the formation of the Central Valley Project in the 1930s.

So, the feds contracted with those water users promising to provide them water from the Sacramento-San Joaquin Delta through the Delta-Mendota Canal in “exchange” for their river water.

That contract has resulted in the delivery of about 840,000 acre feet in normal years and 650,000 acre feet in dry years to the Exchange Contractors, a group of four agricultural water districts that stretch from Mendota in western Fresno County north to near the City of Patterson.

It’s the dry year allocations that can, and have, had a major impact on supplies to Friant contractors.

In fact, this year, Friant contractors received only 20% of their allocated water partly because the Bureau of Reclamation had to dip into Friant supplies held in Millerton to fulfill its obligation to the Exchange Contractors.

During the extreme drought of 2014 and 2015, Friant contractors received 0% of their allocation so the feds could supply the Exchange Contractors, who then sold some water back to Friant.

The federal contract with the Exchange Contractors is open for renegotiation this year and there have been calls from environmental groups as well as the Los Angeles Times editorial board for the feds to strike a more even deal.

In a letter to the Bureau of Reclamation, the Natural Resources Defense Council claims the contract has been so lopsided on behalf of the Exchange Contractors, that those districts have actually received more water than they would have if the San Joaquin River had never been dammed.

Exchange Contractors would have to agree to any proposed changes in the contract.

At the Nov. 4 Exchange Contractor meeting, directors referenced an earlier statement in which they said they were “in conversation” with the Bureau of Reclamation, but that they would not agree to change the contract.

Directors said they would seek other solutions.