It’s no simple feat to raise a dam.

In fact, it’s taken the U.S. Army Corps of Engineers 34 years to get from the first feasibility study to expand the dam at Lake Success in Tulare County to finally getting construction underway.

The $135 million project will widen the dam’s spillway by about 150 feet and build a 10-foot tall ogee weir, a structure that helps to control water flow. That will increase the amount of water Lake Success can hold from 80,000 acre feet to nearly 110,000 acre feet. That extra water will be available to downstream water users.

The first phase of construction started in 2020 and was completed in February of 2022. That part of the project included drilling and blasting about 400,000 cubic yards of material out of the dam’s spillway and building a new road, said Foster.

The second phase is slated to begin in August.

Another 40,000 cubic yards of material will be blasted out. And the 10-foot tall ogee weir will be built, one of the major parts of the project. The second phase will also include armoring bridge abutments where Highway 190 crosses the lake and armoring part of an embankment to accommodate the increased amount of water the lake will hold.

Construction could finish in 2024 but there will still need to be multiple years of monitoring and oversight before the project is officially completed in 2028, said Foster.

One silver lining of the ongoing drought is that phase two construction will be easier since workers won’t have to worry about water in the spillway as they work, added Foster.

“I don’t see that we’ve got any real major hurdles with the project,” said Foster. “The locals will be very happy when it’s done.”

On the second dam project, the Corps is also nearly finished with improvements to the two dams on Lake Isabella in Kern County.

The lake’s dams were at risk of overtopping, internal erosion caused by water seepage and seismic damage because of a fault line that runs beneath one of the dams, said Victor Ozuna, former resident engineer on the Isabella Dam Safety Modification Project.

The $635 million project includes raising the dams by 16 feet, building a buttress embankment which helps with seismic stability and filling a nonfunctioning canal. It also includes building a new spillway and a 28-foot tall labyrinth weir, to help control flood flows. The labyrinth weir gets its name from its accordion-like zig-zag shape.

Most of the construction was completed between 2018 and 2021. The spillway and weir are 99% complete, said Ozuna. One of the dams still needs to be raised. Other than that, the major construction is complete.

All that remains is “touch up work,” said Ozuna. That includes some vegetation restoration, building access roads and installing some instrumentation at the dam. All the construction should be completed by the beginning of 2023, he added.

The last phase of the project will be smaller construction pieces that are not part of the dam such as a new Corps operations facility, dam campground renovations and a Forest Service visitor’s center. Those pieces will start in 2023 and be completed by 2025, said Ozuna.

The improvements won’t increase the amount of water that can be held in Lake Isabella, which can store a maximum of 568,000 acre feet. 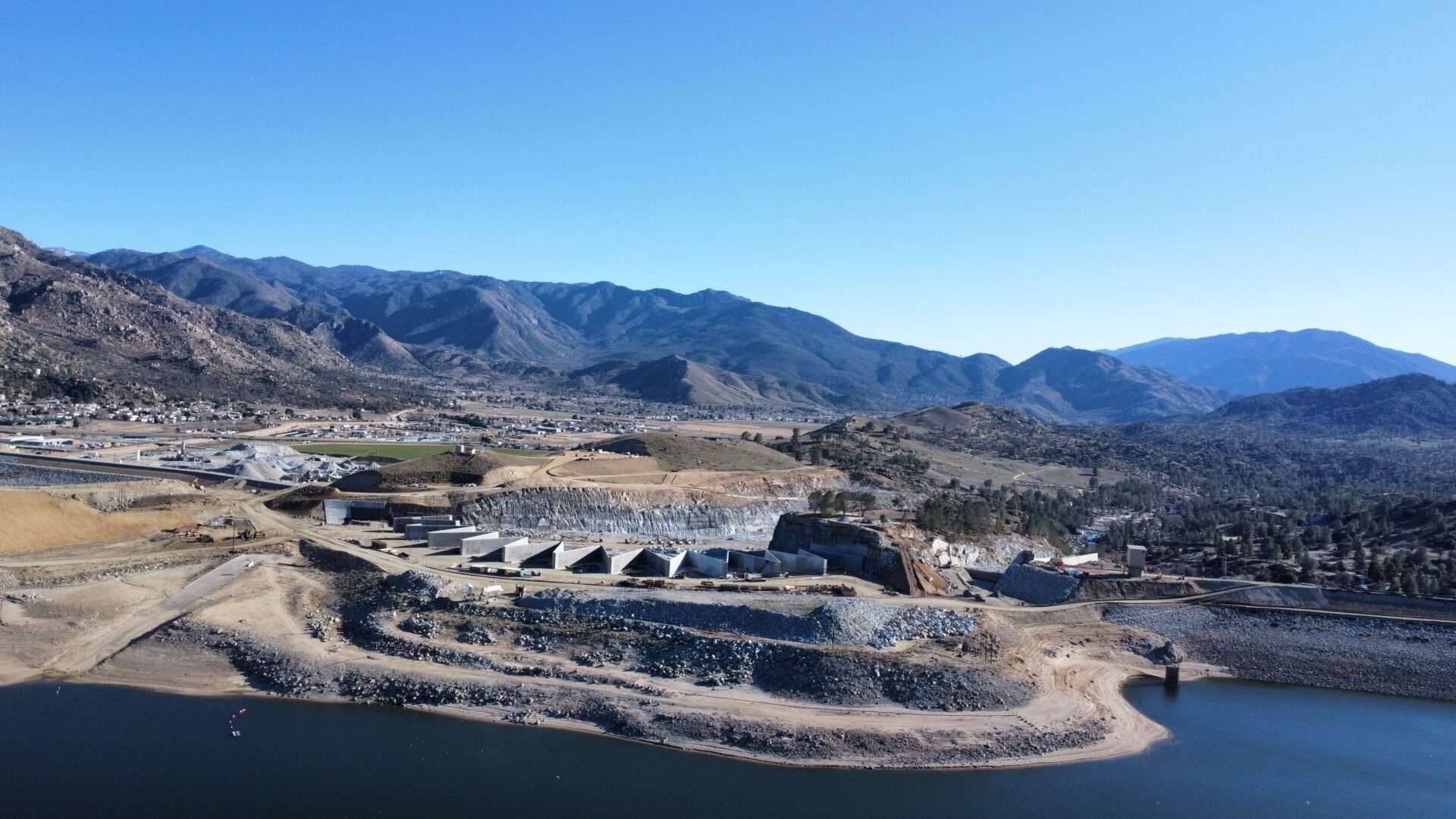 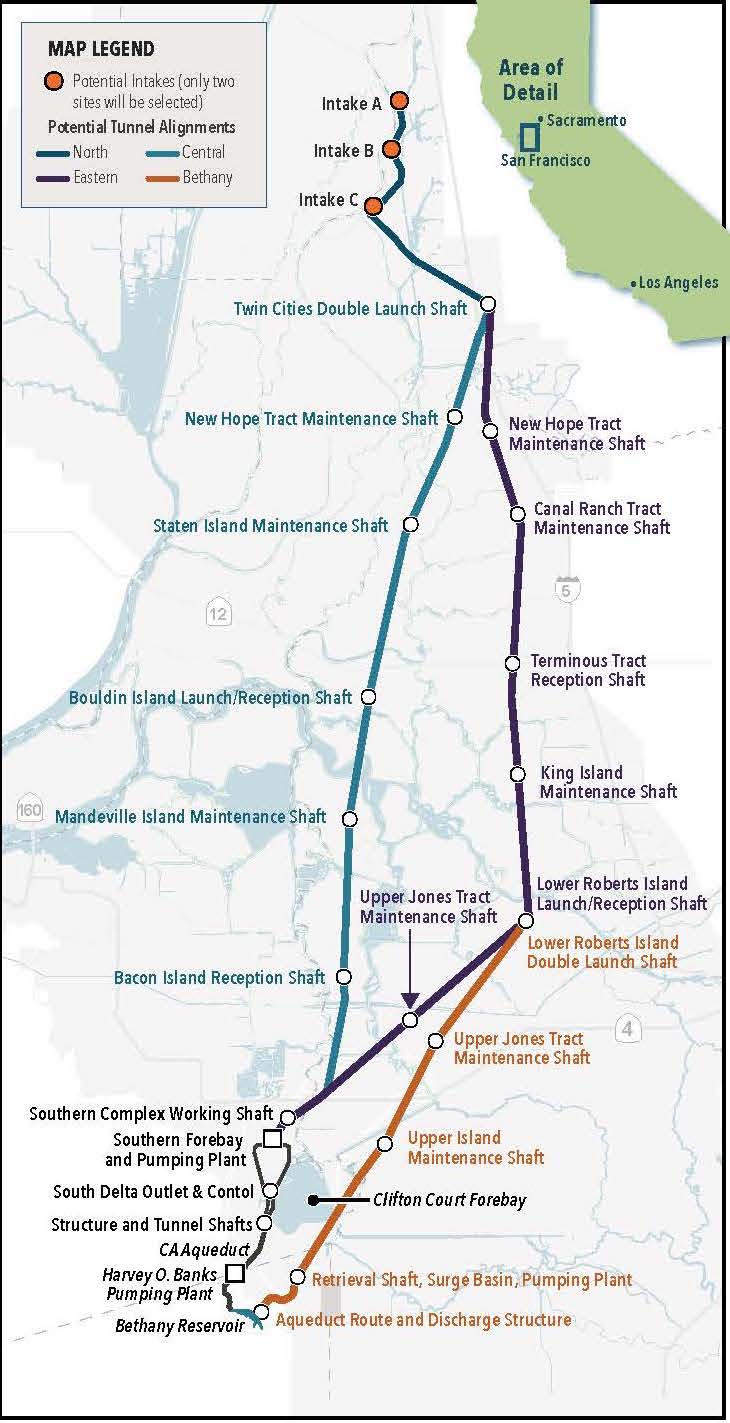 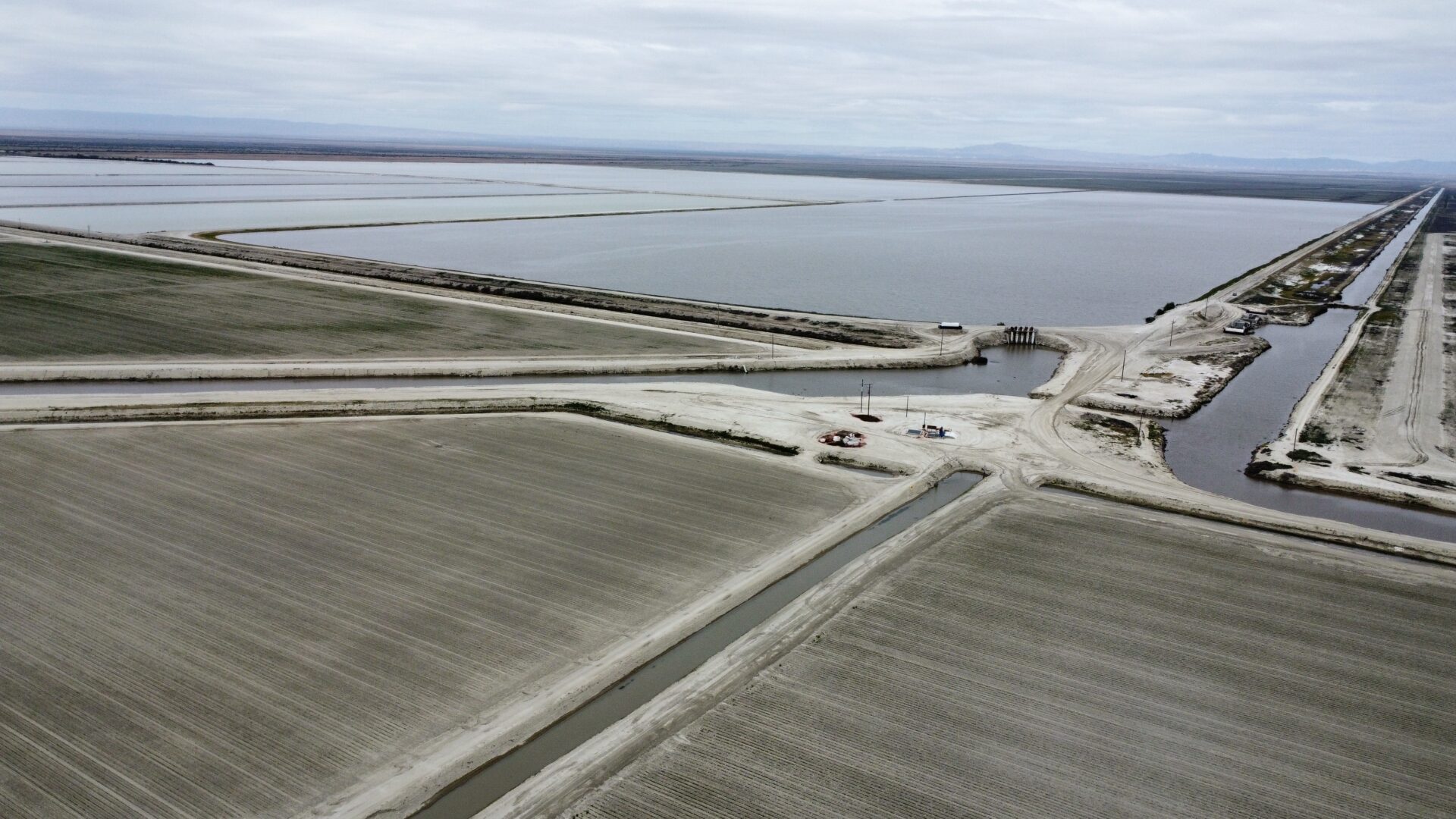 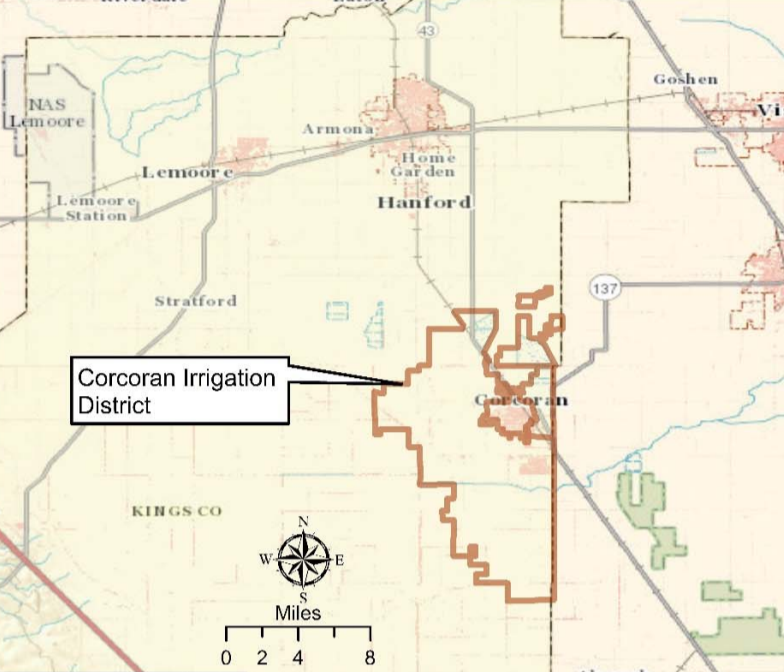 SJV water districts get $800,000 in federal grants to save water