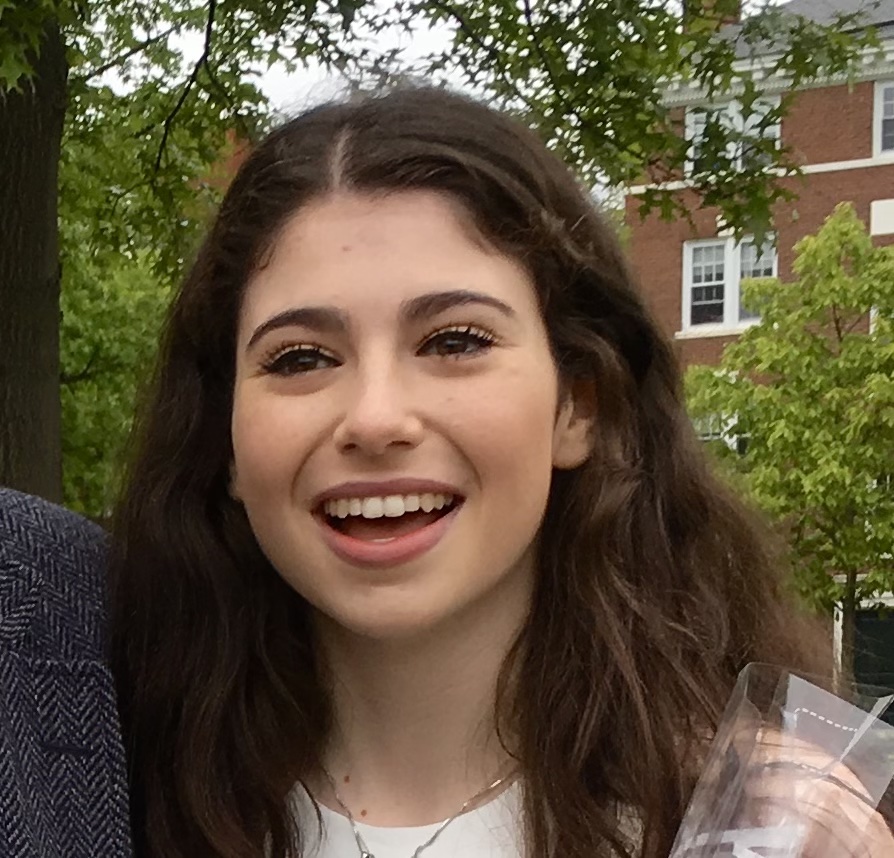 Facing heated pushback from growers, Madera County officials decided to maintain current groundwater pumping allotments for the next two years rather than reduce allocations over that time.

At its Jan. 10 meeting, Board of Supervisors also considered increasing penalties for growers who exceed pumping allocations in the Madera, Chowchilla, and Delta-Mendota subbasins as part of an effort to raise money for projects geared toward bringing more water into the critically over drafted region.

Madera County has been the site of an escalating battle over how to reduce groundwater pumping and who should pay for new water projects.

Stephanie Anagnoson, director of water and natural resources for Madera County, suggested keeping pumping allocations at current levels until 2025, which the board supported.

At the meeting, supervisors and local growers also discussed lobbying the state Water Resources Control Board to loosen regulations on capturing flood waters. Permits from the water board are expensive and time consuming, one grower said.

“You have to have the legal right to take the water,” said Larry Pietrowski. “And right now, it’s $6,000 for 10,000 acre feet and you’re waiting four to eight months to get the permit. So, this water’s all going to be gone.”

Supervisor David Rogers agreed, saying the local subbasin could recharge enough water using current runoff for several years in one year if the rules were changed.

Other farmers complained that water exports from the Sacramento-San Joaquin Delta should be increased.

​​“Our lifeblood is going out through the delta right now,” said Bill Dietrich, a family farmer in Madera County. “Right now, we are not pumping maximum exports (from) the Delta, and the Sacramento River is flooding out through the Golden Gates.”

The board suggested drafting a petition to Gov. Gavin Newsom and meeting with officials on the state water board.

Aquifers in and around Madera County have been drastically overdrawn by agricultural pumping. And some farmers have rebelled against proposed measures to curb pumping under the state’s Sustainable Groundwater Management Act (SGMA), which mandates subbasins be brought into balance by 2040.

All of the subbasins in the San Joaquin Valley are critically overdrafted, following reduced surface supplies from the delta due to environmental concerns and several severe, multi-year droughts.

But some farmers have opposed fees and pumping restrictions proposed by GSAs. Typically, farmers fighting against the measures have lands outside of water districts, referred to as “white lands,”  and rely almost exclusively on groundwater.

White lands growers in the Chowchilla subbasin recently voted down groundwater fees and plan to form their own GSA, a process that could take years. Meanwhile, farmers in Madera sued the county over a $246 per farm unit acre fee, which is different from groundwater pumping fees.

On December 7, a judge granted a temporary injunction prohibiting the county from collecting the $246-fee and will hear the full case later. That means SGMA fees are paused for now and projects will have no funding until, and if, the injunction is lifted.

She added that the county plans to reduce average annual groundwater pumping by 90,000 acre feet by 2040. But there was “considerable outrage” from growers in response to allocation limits previously adopted by the Board of Supervisors, which were supposed to get smaller over time.

At the Jan. 10 meeting, nearly all growers said that they want allocation amounts to stay the same.

“In order for us to survive, we need to have some sort of five-year plan,” said Kevin Herman, a grower in Madera County. “We can’t be going up and down from one year to the next on how much or how little water we’re going to get. Going from 28 to 25, maybe it doesn’t sound like much but it is, it really is.”

Mark Peters, another grower, added that farmers are already spending money for next year to irrigate, prune, and plant winter cover crops. Any changes in allocation amounts must come before growers spend harvest money for the following year, he said.

“They [allocations] need to be coupled with penalties in order to work,” Anagnoson said. “Otherwise they’re just a number.”

“What I hear again and again is that $100 is almost laughable,” Anagnoson said. “You guys, that’s too low. That is not a disincentive.”

Other GSAs charge $500 per acre feet for farmers who exceed allocations. Anagnoson suggested creating a tiered penalty system so that growers who greatly exceed their water allocation pay penalties closer to those of other agencies.

The measures are part of the region’s groundwater sustainability plan, which was found incomplete by the state Department of Water Resources in September of 2022. Deficiencies must be rectified and the plan resubmitted to the state in March this year.