Kern County farmers on Wednesday agreed to chip in $14 million over the next two years to kick off another attempt to move water through the Sacramento-San Joaquin Delta via tunnel.

The level of Kern’s participation in the proposed Delta Conveyance Facility was closely watched, particularly by the giant Metropolitan Water District of Southern California, which will likely end up paying the lion’s share for $16 billion proposed tunnel.

At this stage, the Department of Water Resources is asking State Water Contractors to fund $340 million over the next four years to complete planning, design and environmental assessments.
The Kern County Water Agency board of directors voted unanimously to pay $14 million over 2021 and 2020 as its initial share of the planning phase for the Delta Conveyance Facility.

But Kern growers would only commit to funding a share of the process for the first two years.

The stakes are high for individual water districts.

So high, in fact, some Kern districts had sought the ability to sell their main state water outside the area in case their landowners couldn’t continue paying the tunnel’s freight.

That was shot down by the agency board of directors earlier this month.

Each of those districts had to decide how much they wanted to participate in the Delta Conveyance Facility based on their individual state supplies.

That will cost the district $300,000 to $500,000 a year for the next two years, said Semitropic General Manager Jason Gianquinto.

Buena Vista Water Storage District, which contracts for a meager 21,300 acre feet from the state, agreed to participate at 200% of its supply, said General Manager Tim Ashlock.

Though there is no certainty the Delta Conveyance Facility will result in more predictable water supplies, Ashlock said, the general thinking is that the tunnel will be most useful for delivering excess water in big years. That’s known in the state system as “Article 21” water.

With a significant amount of water banking facilities and easy access to the California Aqueduct, Buena Vista is uniquely situated to take advantage of Article 21 water, Ashlock said.

“In 10 years, if you wanted to, you could probably sell that water to MET (Metropolitan Water District of Southern California). But in 10 years, you’re probably not going to be able to buy from MET,” Ashlock said. “So, our thinking was we should participate in DCF at the most we could afford.”

Some Kern districts opted out entirely and others participated at varying levels bringing the overall participation level for Kern to between 46% and 48%.

Those percentages were closely watched by the Metropolitan Water District, which had estimated it would participate in the Delta Conveyance Facility at a 65% share, depending on what happened in Kern.

After Wednesday’s vote, Metropolitan will likely kick in for a 60% share.

Several representatives of the Sierra Club called in to Wednesday’s meeting to urge the Kern Agency to vote against funding the proposed tunnel.

One caller noted that funding the tunnel now is “putting the cart before the horse,” as another state agency, the State Water Resources Control Board is still considering how much water it wants flowing through the delta to the ocean.

If the State Water Board demands greater delta outflow, the Delta Conveyance Facility would deliver very little, if any, water.

This will be the third try at moving water around or under the delta; the second go-round of a proposed delta tunnel.

A referendum to build a “peripheral canal” was defeated by voters in 1982.

In 2009, the twin tunnels, known as California WaterFix, was proposed to move water under the delta.

That was scrapped by Gov. Gavin Newsom in 2019 in favor of a single tunnel. 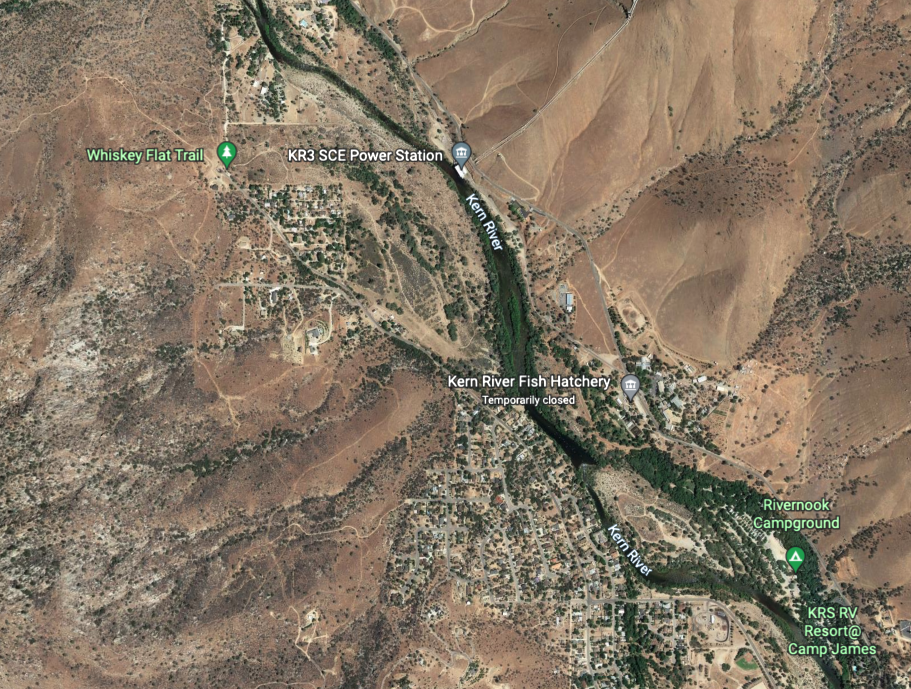 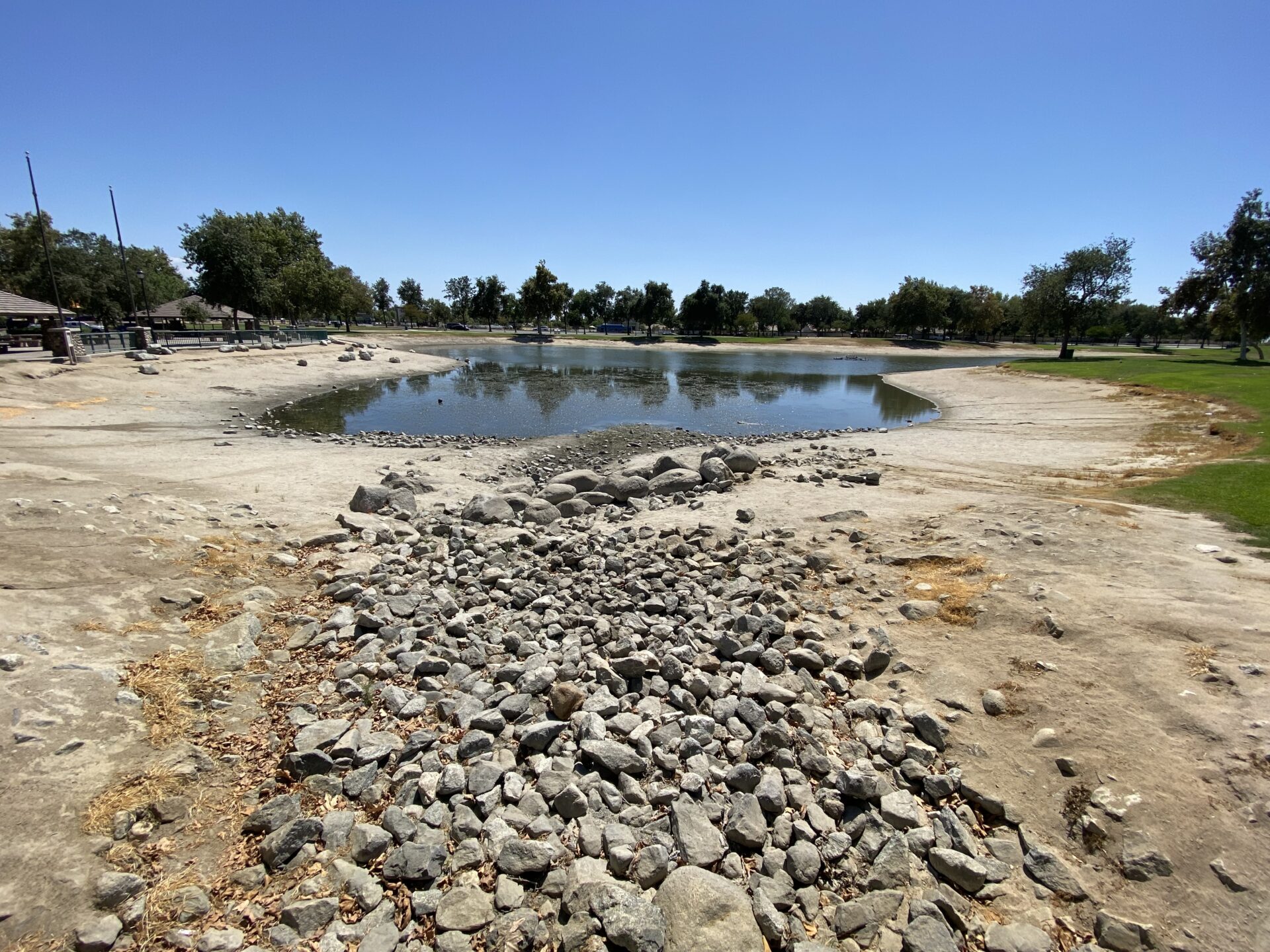 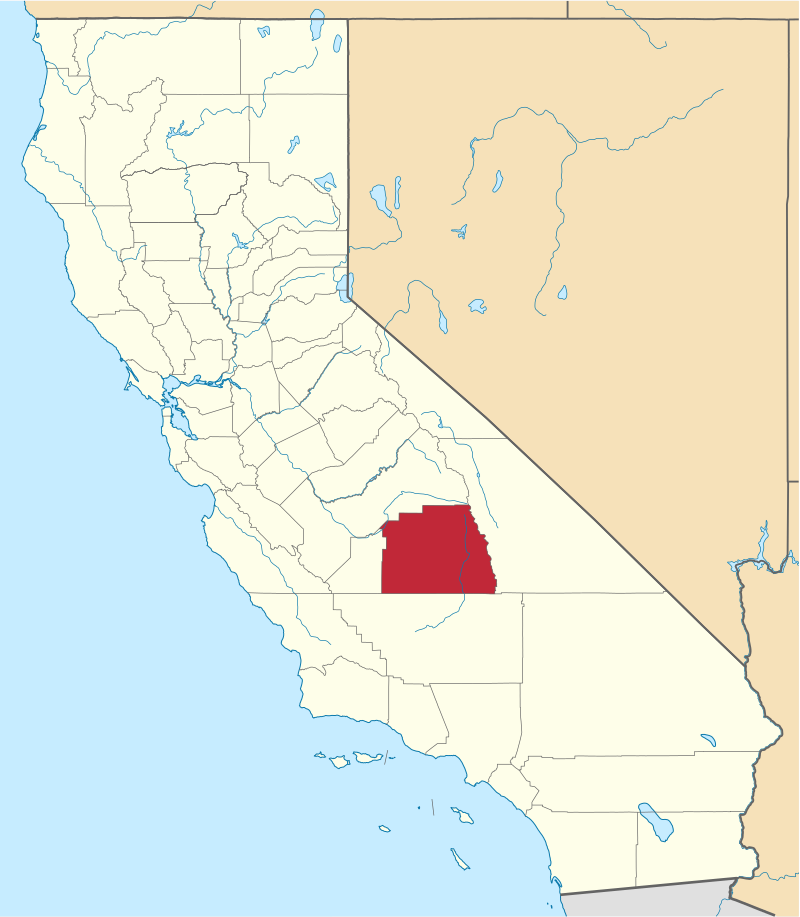 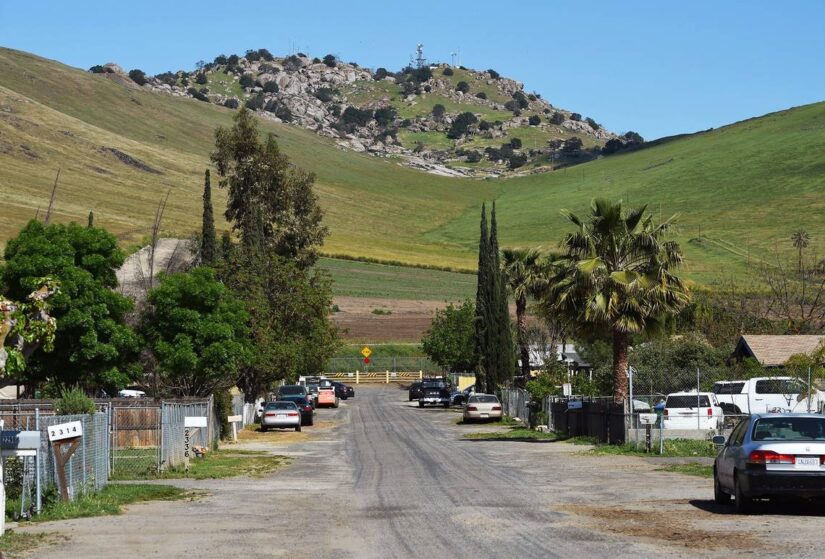